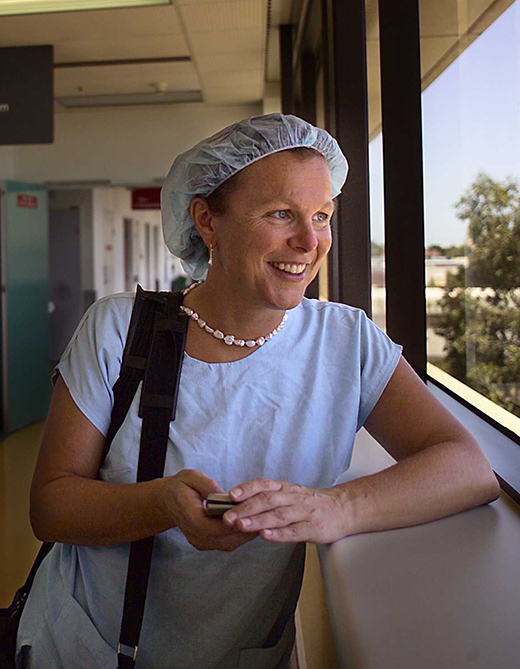 Winthrop Professor Fiona Wood is a Plastic & Reconstructive Surgeon specialising in the field of burn care, trauma and scar reconstruction.

As Director of the WA Burns Service of Western Australia she is consultant at Perth Children’s Hospital and Fiona Stanley Hospital.

As director of burns research she leads an interdisciplinary team with broad collaboration focused on translation to improve clinical outcomes.

Hear what Prof Wood has to say about the Conference

Back to Speakers Page
Page load link
Go to Top