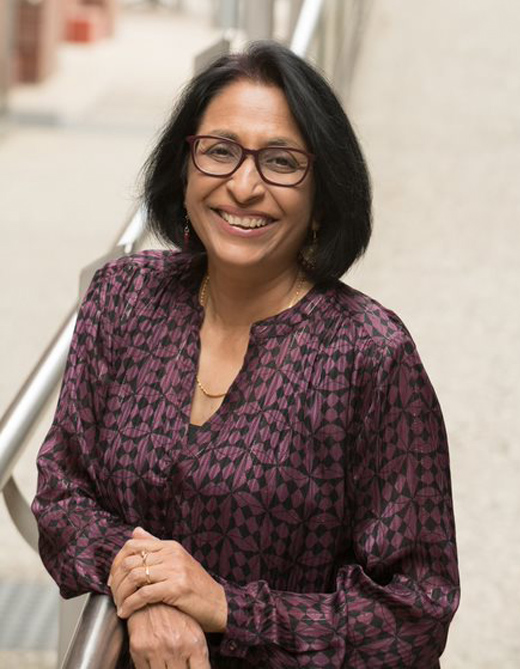 Svetha Venkatesh is an ARC Australian Laureate Fellow, Alfred Deakin Professor and a co- Director of Applied Artificial Intelligence Institute (A2I2) at Deakin University. She was elected a Fellow of the International Association of Pattern Recognition in 2004 for contributions to formulation and extraction of semantics in multimedia data, and a Fellow of the Australian Academy of Technological Sciences and Engineering in 2006. In 2017, Professor Venkatesh was appointed an Australian Laureate Fellow, the highest individual award the Australian Research Council can bestow.

Professor Venkatesh and her team have tackled a wide range of problems of societal significance, including the critical areas of autism, security and aged care. The outcomes have impacted the community and evolved into publications, patents, tools and spin-off companies. This includes 630+ publications, three full patents, one start-up company (icetana) and two significant products (TOBY Playpad, Virtual Observer).

Professor Venkatesh has tackled complex pattern recognition tasks by drawing inspiration and models from widely diverse disciplines, integrating them into rigorous computational models and innovative algorithms. Her main contributions have been in the development of theoretical frameworks and novel applications for analysing large scale, multimedia data.

Hear what Prof Venkatesh has to say about the Conference

Back to Speakers Page
Page load link
Go to Top